The annual GAIN conference is the largest German science and research career fair in the United States. Each year in September, around 300 German early-stage researchers who conduct research at US universities and research institutions have the chance to meet representatives of German universities, research and funding institutions in order to learn about career and funding opportunities in Germany and discuss current development in the German research landscape. Every year, one of the 16 German federal states acts as host state of the conference. For the GAIN Meeting 2018, the hosting state was the Free and Hanseatic City of Hamburg. 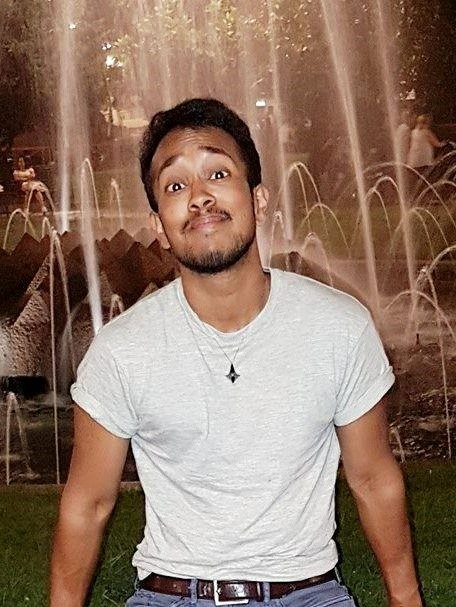